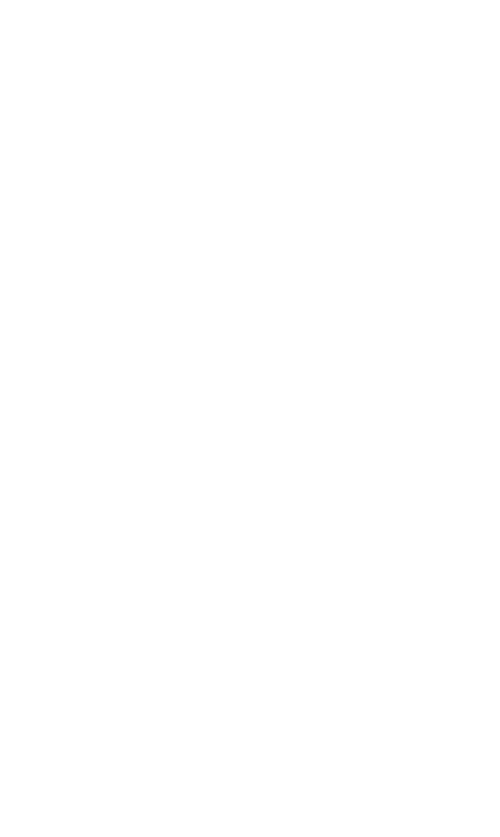 Each and every one of our creations tells a story, inspired by the place we come from: landscapes, art and culture all intertwine with our artisanal skill, bringing to life a creative journey that adds value to the living space, enriching it with charm and personality. As a result, the products we create are truly unique, timeless and do not go out of fashion – just like our home town. 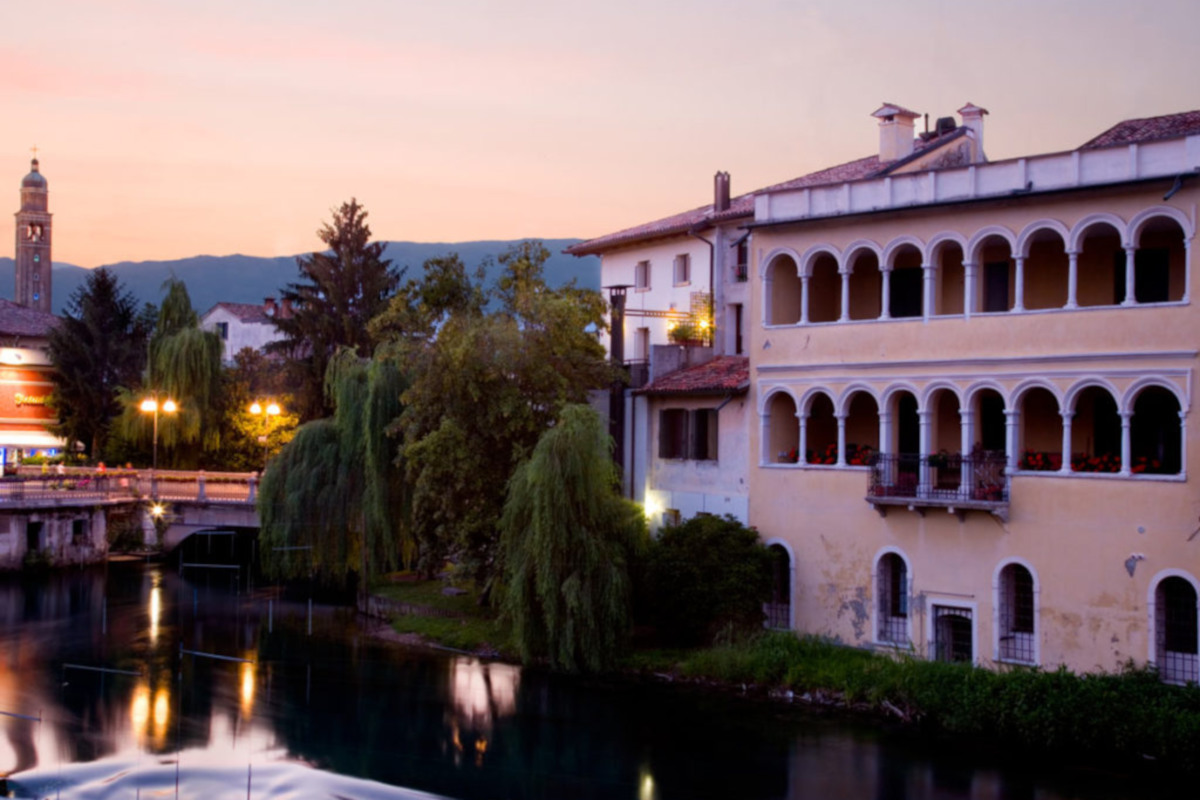 Sacile, an attractive town in the province of Pordenone, is the westernmost town of the Friuli-Venezia Giulia region. Its main characteristic is that it is a “water town”, since it originated and developed along the banks of one of the most important rivers on Friuli territory, the Livenza.
Gateway city of Friuli and historically important centre of commerce, it now stands out for its tourist aspect linked to its rich history, spectacular landscapes and the architecture of its numerous palazzos, built by noble Venetians during the Renaissance period. For its fascinating, subtle balance between earth and water, Venetian architecture of the historical centre and breathtaking views on the river Livenza, it has earned the title of “Garden of the Serenissima”. With a population of approximately 20.000 inhabitants on an area of 32.62km² at just 25m above sea level, it still keeps its appearance of a quiet, peaceful, people-friendly town. 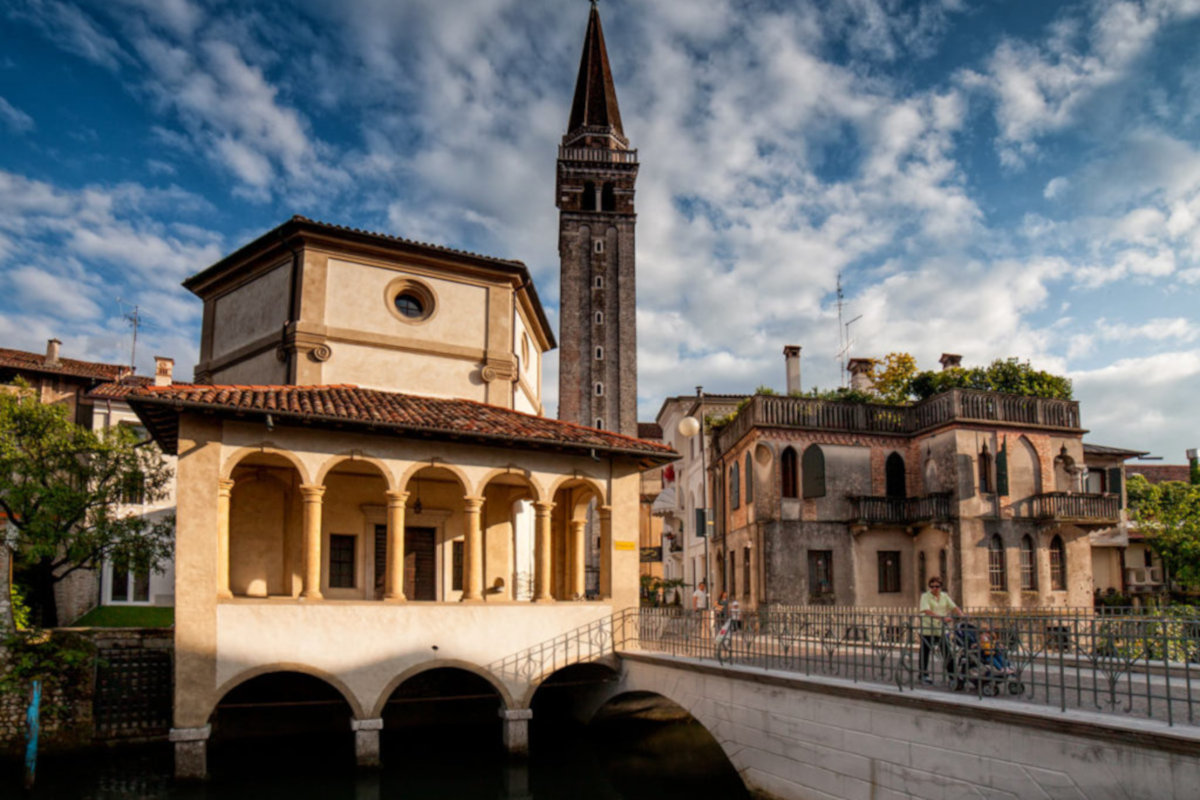 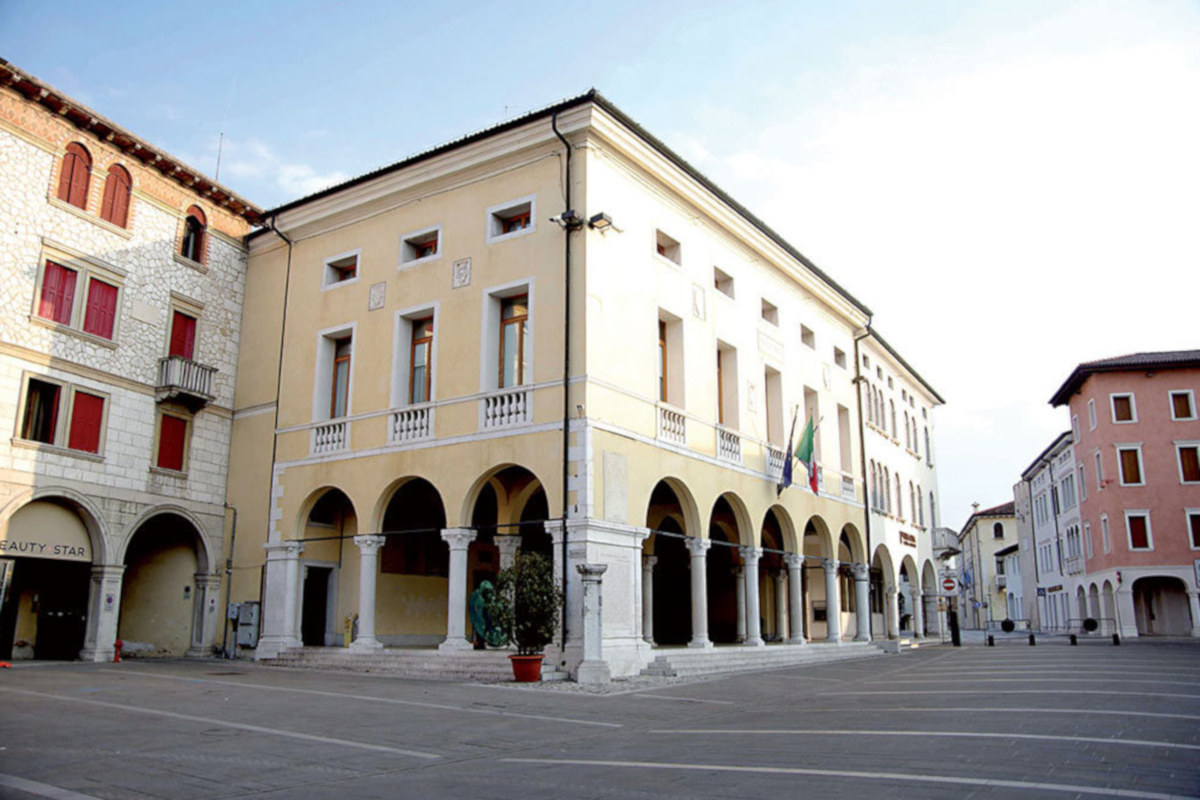 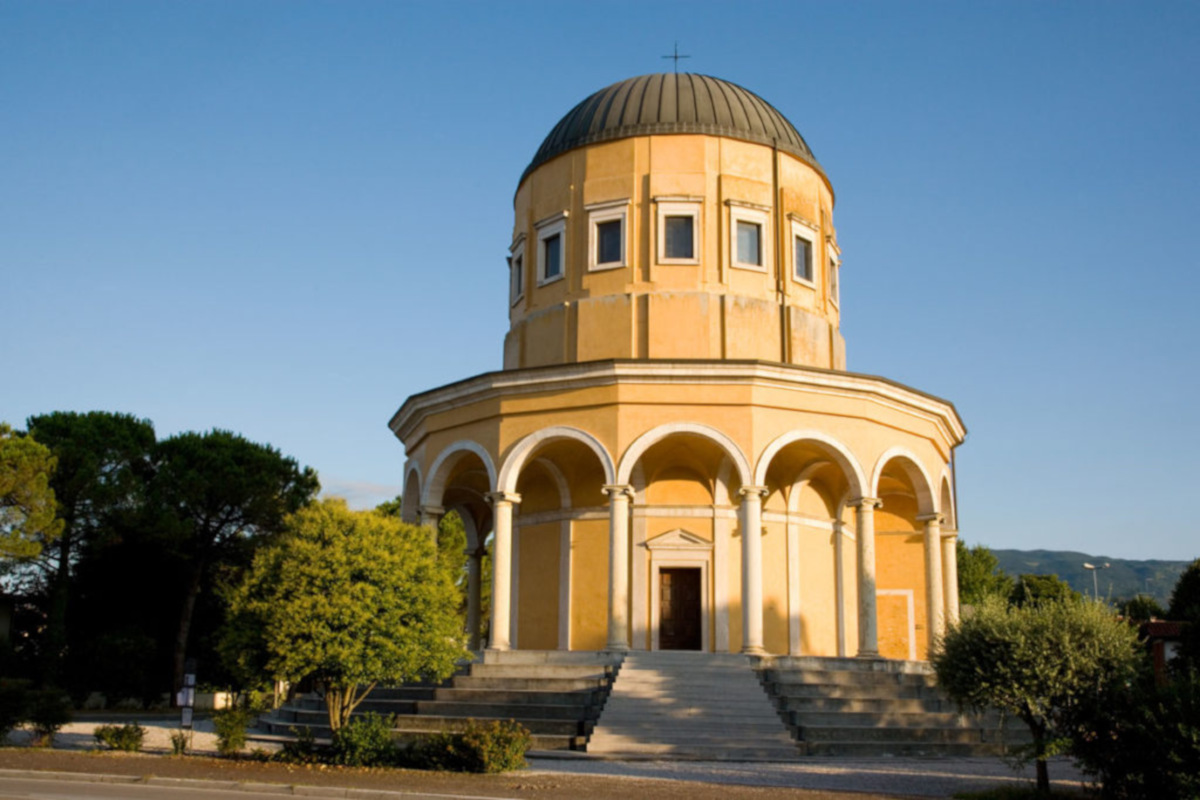 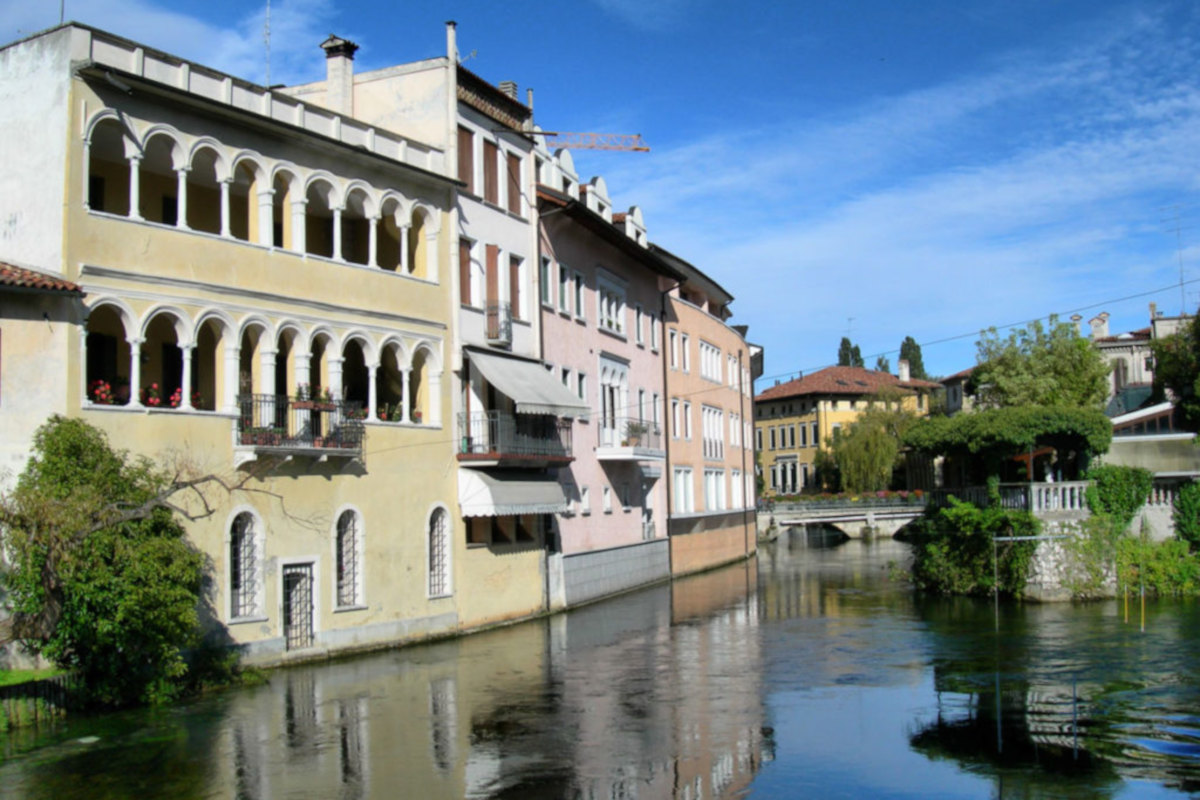 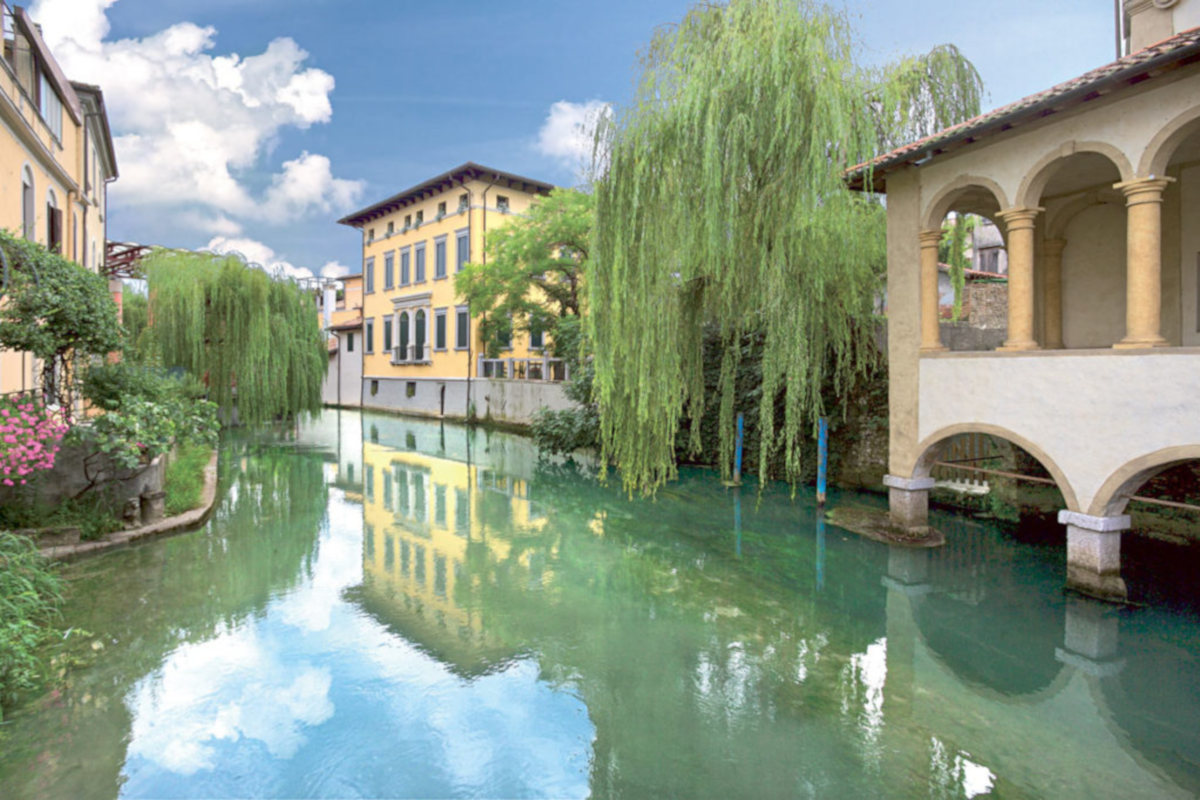 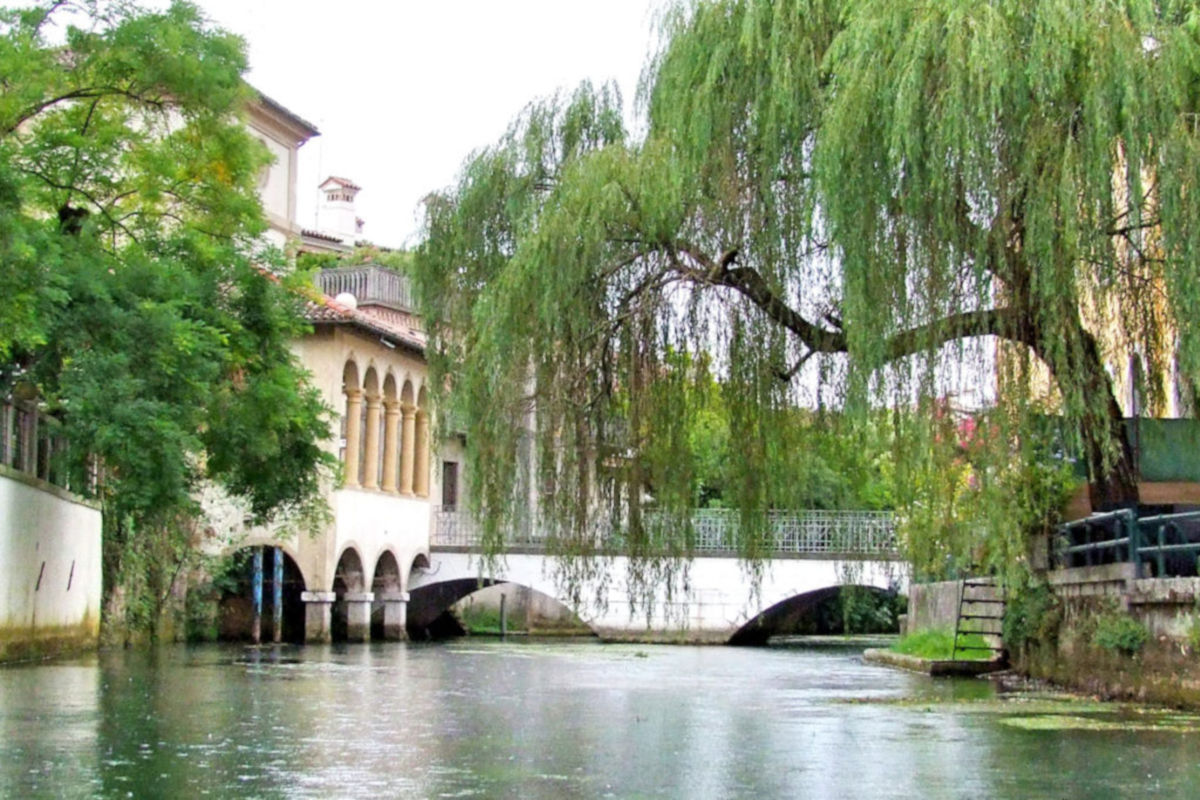 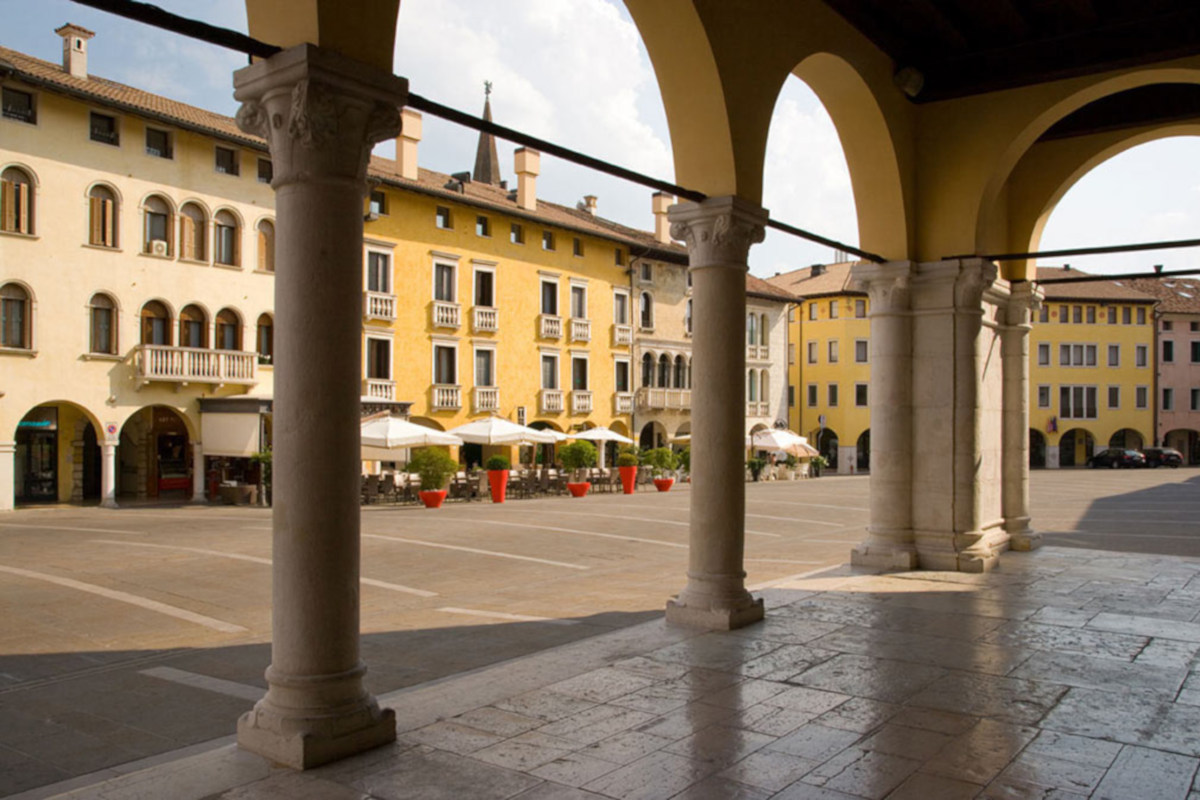 This region is situated in Italy's northeast and borders Slovenia and Austria. Friuli Venezia Giulia overlooks the Adriatic Sea and is surrounded by high mountains, enclosing many different landscapes.
The mountain sceneries of the Eastern Dolomites are truly spectacular: the Carnia and the Julian Alps, in addition to the lakes, valleys and protected areas.
The great variety of landscapes matches the rich and variegated cultural heritage that was determined by a complex history and by the confluence of different civilizations in this territory. For this reason, Friuli Venezia Giulia looks like a small universe with many different traditions. 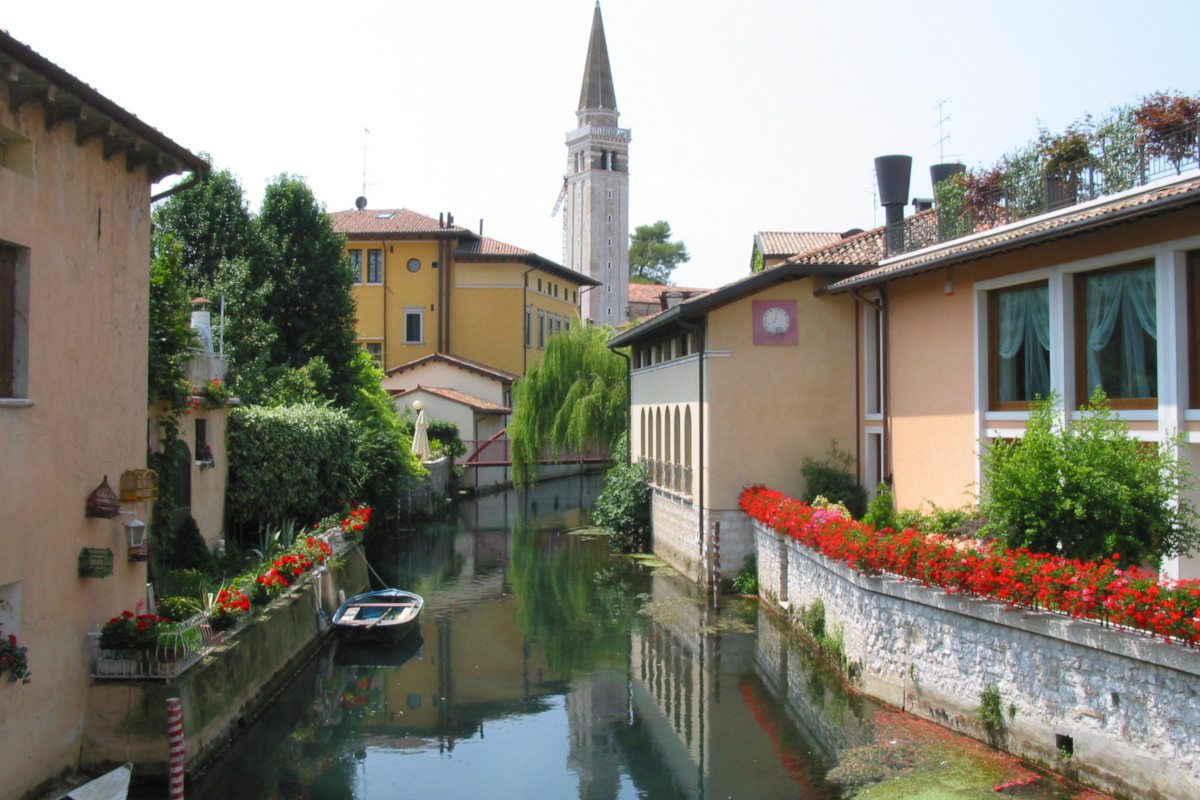